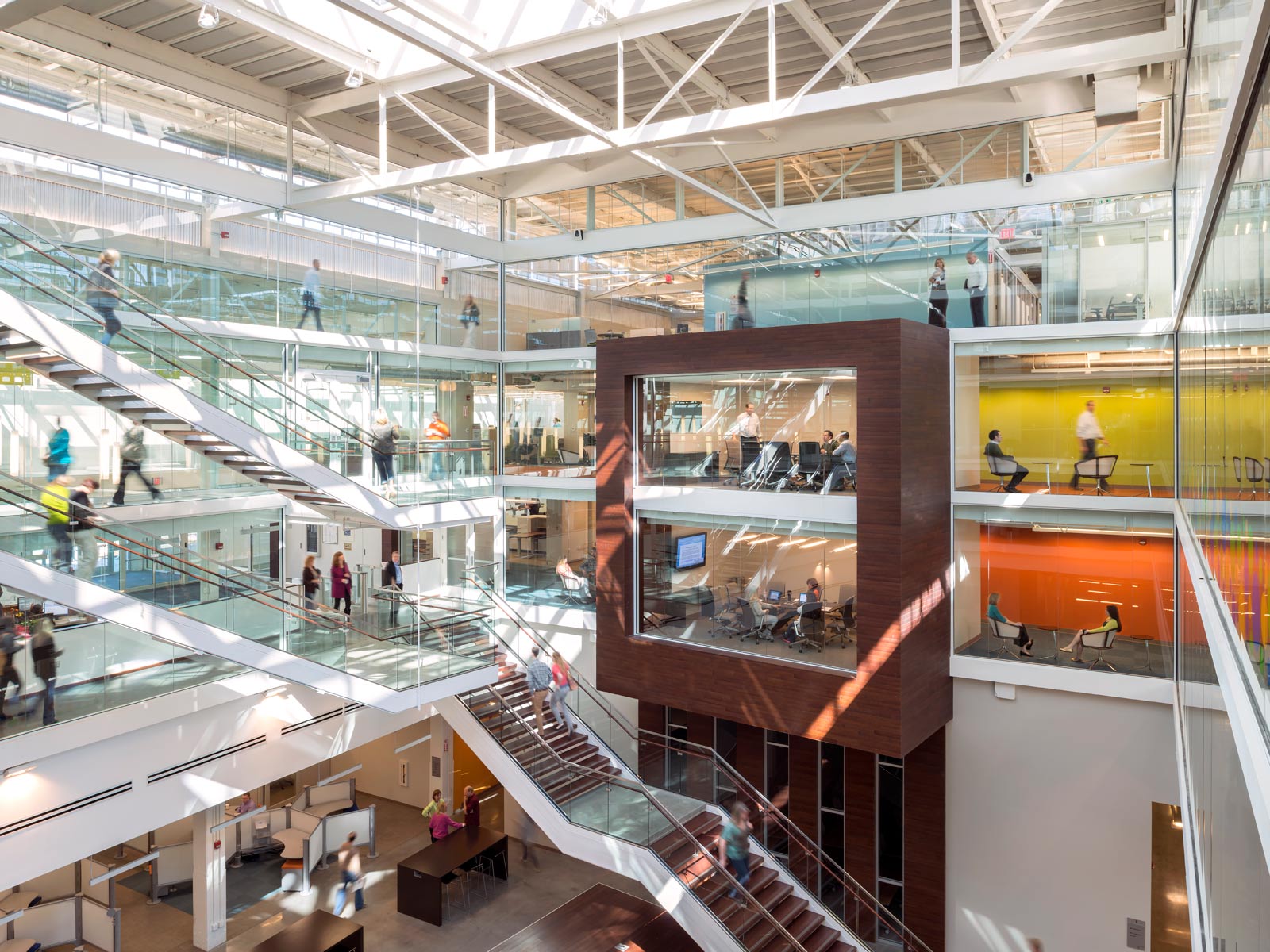 The Inmar team is thrilled about our upcoming move in early 2014 to Innovation Quarter and downtown Winston-Salem.

Since making the decision to remain in Winston-Salem, the city in which we were founded more than 30 years ago, I am often asked, “Why Winston-Salem?” My answer is very simple. After all of the site visits and all of the conversations with business and government leaders about where their cities were and where they were headed, the decision was an easy one. The research we conducted during our evaluation revealed that nowhere else are research, technology and the arts coming together to drive innovation the way they are right here in this city. We want to be a part of that.

When Inmar moves into our new corporate headquarters, more than 800 technologists, data and shopper scientists, behavioral analysts, retail and health care thought leaders, process experts and more will join forces with other members of the Innovation Quarter to transform the industries each of us serves, and the city of Winston-Salem. The concentration of knowledge-based companies in this location results in a hub that can serve as a new type of Silicon Valley. Such growth and innovation have happened throughout our history; consider the tobacco, textile and banking companies that began right here. And, who else makes a doughnut like Krispy Kreme? There is a spirit of innovation in this city; it is in our DNA.

Over the past year, Inmar’s leadership team has had the opportunity to begin interacting with other leaders and the momentum is already building. Those with whom we have met are as confident in the future of their companies, the Innovation Quarter and Winston-Salem as I am. It’s a great place to be.