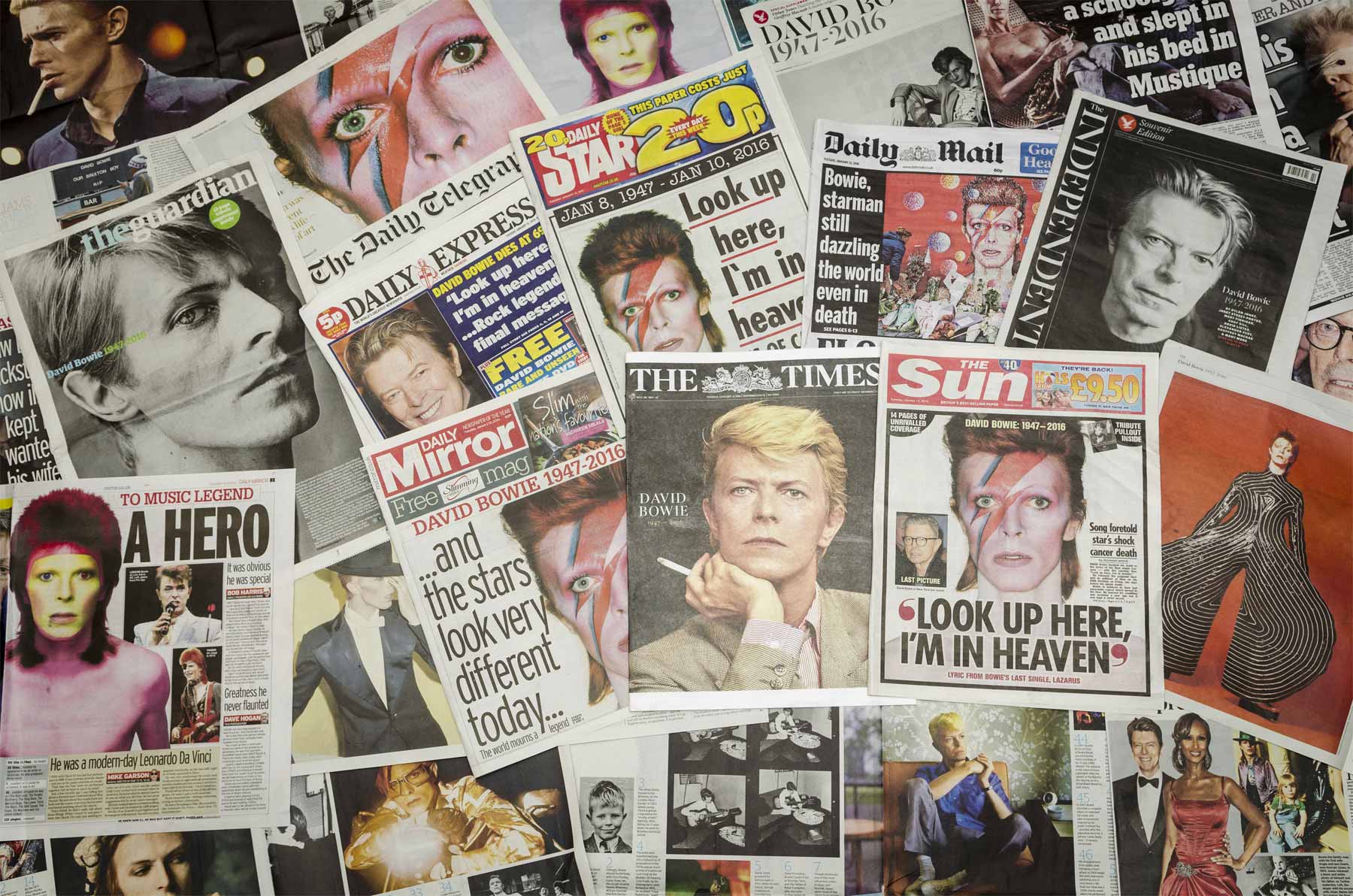 The passing of music icon David Bowie brought an outpouring of memories of his music, his style and his shape-shifting persona. But amidst the tributes and retrospectives, one snapshot stood out to me as indicative of not only who Bowie was as an artist, but of his lifelong ability to anticipate future trends and to understand the unlocked potential of the present.

In 1999, Bowie gave an interview to BBC correspondent Jeremy Paxman. The conversation quickly turned to the rise of the Internet. Remember, this was before smartphones and online banking and streaming services like Netflix and Hulu. This was the nascent Internet, the clumsy Internet, the Internet still trying to find its place in the world.

But Bowie saw beyond that, and most interestingly, remarked on the role the Internet would play not just in music, but in the way it would give a considerable amount of power and influence to the audience, or the consumer.

“I want to see what the new construction is between artist and audience … I don’t think we’ve seen the tip of the iceberg.”

“It’s becoming more about the audience,” he said, noting that “So from my standpoint, being an artist, I want to see what the new construction is between artist and audience…I don’t think we’ve seen the tip of the iceberg.”

What David Bowie foresaw is exactly what has transpired: broadly adopted technology that unlocked new potential and new horizons for the audience to play a role in ways it had never had before. That is innovation.

Social media now allows the audience to connect in ways we never imagined – with our family and friends, with artists and celebrities, and with brands. Companies that have been slow to recognize and adapt to this brave new world get left behind. It allows the audience to participate in building something new. To be engaged in innovation.

And as the Innovation Quarter develops around us, I see much more than buildings and their labs and offices. Those aren’t what define us.

People – the audience – are at the heart of what the Innovation Quarter is.

As we embark upon the year 2016, I’m both awed by how far we have come but even more encouraged by what is yet to be. We are helping create something unique in Winston-Salem. As David so poignantly said:

“Tomorrow belongs to those that hear it coming.”