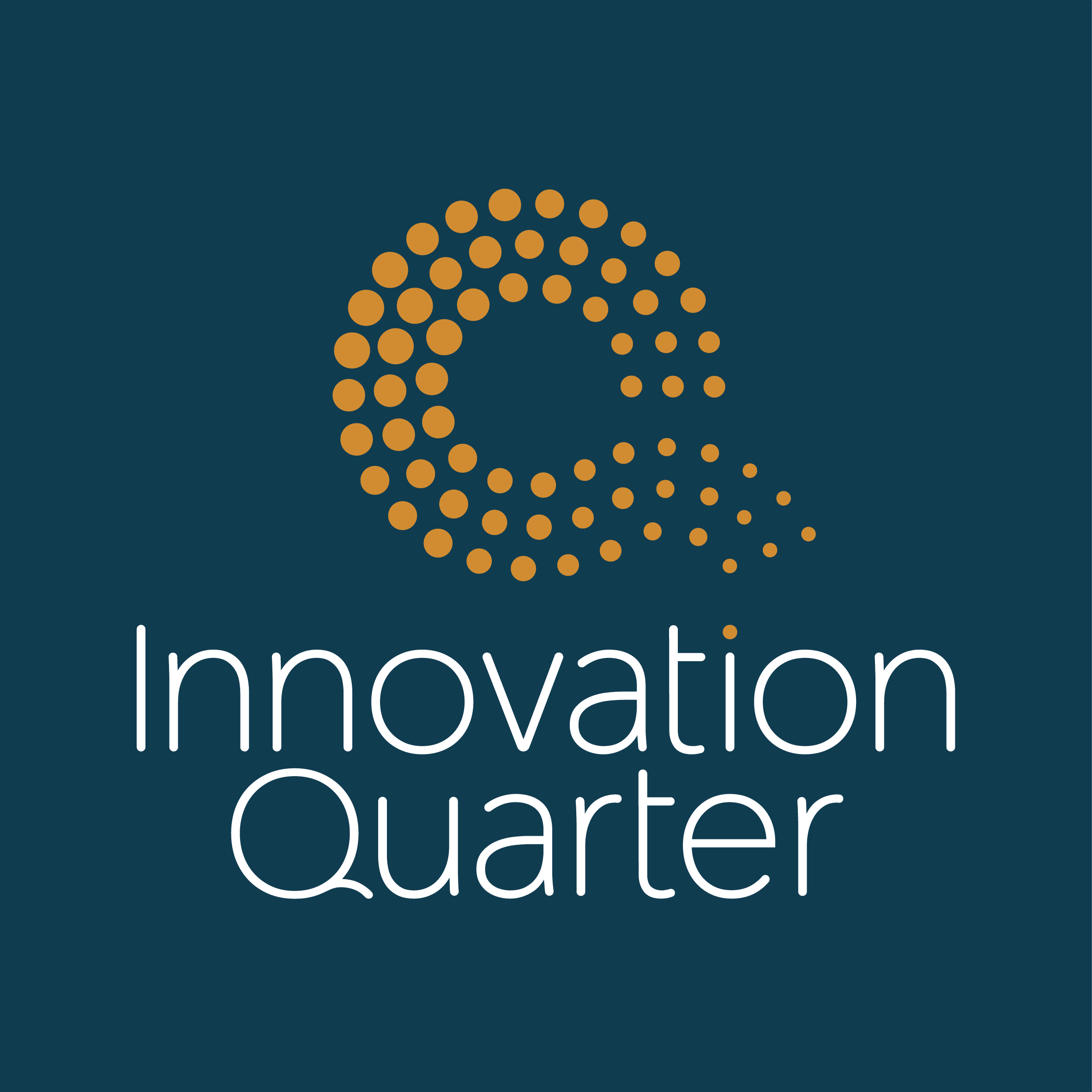 Until 2013, the innovation district was named Piedmont Triad Research Park. The name changed to Wake Forest Innovation Quarter in 2013 as a master plan began to take shape around mixed-use, collaborative space featuring retail and residential alongside recreational green space and community programming.

Going forward, the Innovation Quarter name better reflects the diversity of the companies, institutions, students and people living, working, learning and playing here. The Innovation Quarter is governed by and is a major strategic initiative of Wake Forest School of Medicine, part of Wake Forest Baptist Health. It operates with an advisory board made up of community, academic and business leaders from throughout Winston-Salem and the Piedmont Triad region.

“The Innovation Quarter has seen amazing growth over the last several years, and it has been so inspiring to see the community that has evolved here to support and promote true collaboration,” said Julie Ann Freischlag, MD, CEO, Wake Forest Baptist Health and dean, Wake Forest School of Medicine. “While the name is simplified to reflect an increasingly broad, inclusive and diverse number of tenants and institutions, our commitment to Innovation Quarter’s mission of driving economic growth and building vibrant community remains unchanged.”

“It was very important to build a brand that reflects the vibrancy of everything going on here currently—startups, concerts, major scientific research, food trucks, entrepreneurship—while also having an eye for the deep history and architectural identity that has existed here for decades,” said James Patterson, director of marketing and communications for the Innovation Quarter.

Wake Forest School of Medicine began developing a downtown presence in 1994 with the opening of the Piedmont Triad Community Research Center on South Chestnut Street. The gifting of several dozen acres of land and former tobacco manufacturing buildings by R.J. Reynolds Tobacco Company in the early 2000s precipitated a major effort by Wake Forest University Health Sciences to transform the area into more than just a research park.

Since 2012, through the Innovation Quarter’s partnership with Wexford Science + Technology, the City of Winston-Salem, Forsyth County and other public institutions, more than 1.2 million square feet of office, retail and green space have been redeveloped. Other development partnerships soon emerged as Grubb Properties launched the largest private downtown residential project in Winston-Salem history in the form of Link Apartments® Innovation Quarter, and Front Street Partners announced the development of Bailey South, which is set to be completed later this year. The next major phase of development features 28 shovel-ready acres between Third Street and Salem Parkway.

The revitalization of the historic tobacco buildings that now comprise the north district was also recognized by Preservation NC as the largest historic redevelopment project in the history of the state of North Carolina. To date, approximately $800 million has been invested in the redevelopment effort, which also includes major infrastructure projects such as the development of Research Parkway and the storm water retention pond.

More than 1,100 employees from Wake Forest University and Wake Forest Baptist now work in the Innovation Quarter alongside close to 1,800 degree-seeking students between the School of Medicine and Wake Downtown, the university’s undergraduate presence in downtown Winston-Salem.

The number of non-Wake Forest entities continues to grow. More than 90 independent companies call the Innovation Quarter home, and three other academic institutions—Winston-Salem State University, Forsyth Technical Community College and UNC School of the Arts—have a significant presence in the Innovation Quarter.

The branding changes afford these institutions the ability to more easily embrace the name within their brands in an effort to continue to form collaborative partnerships.

Statements of Support from Local Leaders

“Innovation districts are built around the idea of collaboration. The Innovation Quarter is one of the greatest examples of a community coming together to purposefully build a space where companies large and small can thrive alongside world-class education and research institutions. Everyone is learning from each other and building ideas together, and it’s making our community stronger. The Innovation Quarter’s new branding is the perfect visual representation of those collaborative ideas.”

“For the Innovation Quarter to succeed in the future and live up to its great potential, it must become a place where all residents are welcome and able to find opportunity. This new brand direction is an important step in that direction, one that I applaud, and I look forward to seeing further steps to create those on-ramps for opportunity.”

“Forsyth Tech is excited to have a presence in the Innovation Quarter and grateful to have been asked to participate in the work of creating a new brand. This area of our city has a rich heritage and tremendous energy focused on moving progressively forward together. We are thrilled to be a part of everything happening in the IQ.”

“The new branding for Innovation Quarter reflects the increasingly broad diversity of tenants and allows us to co-brand in a simpler and more effective way.”