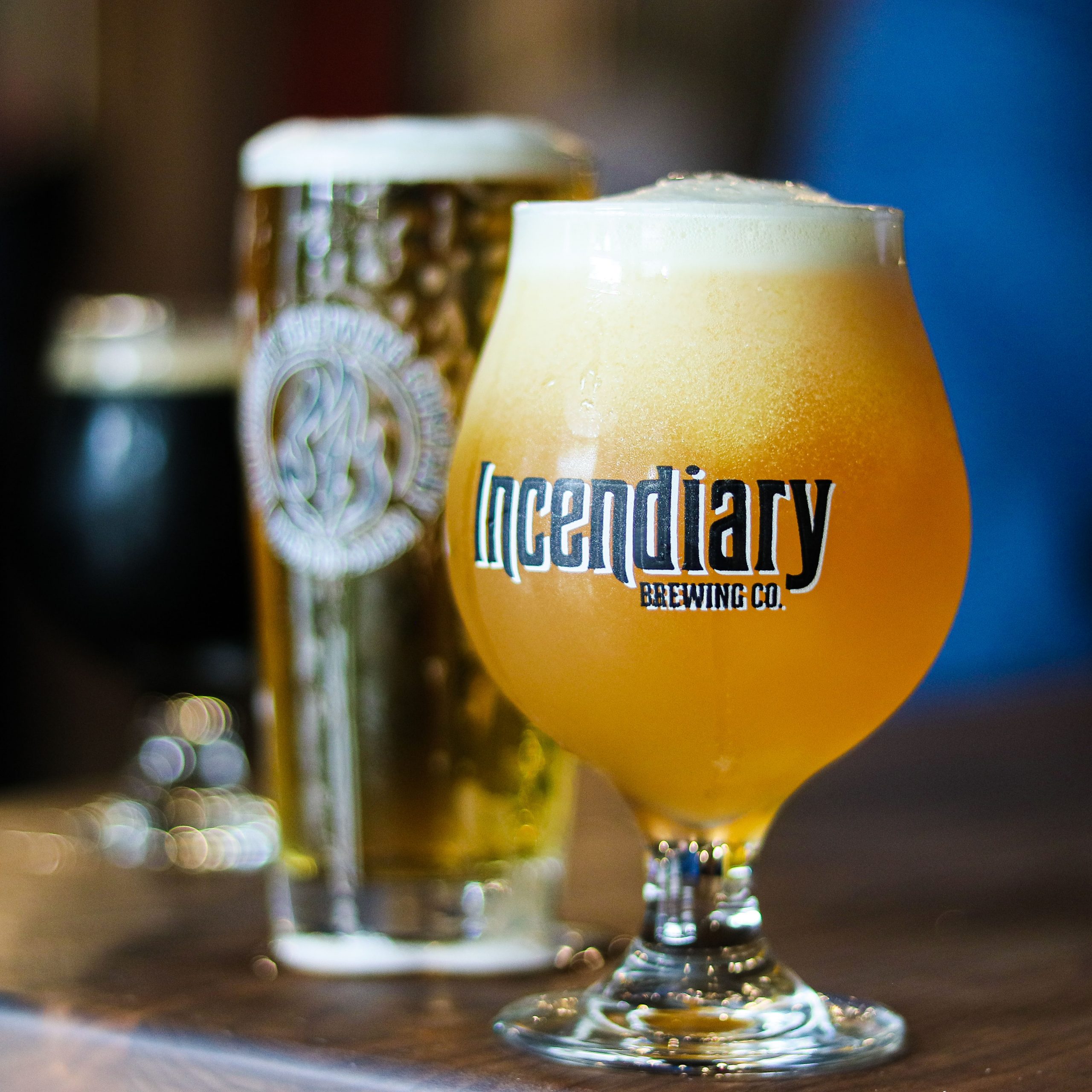 Incendiary will occupy approximately 6,200 square feet on the first floor of Bailey Power Plant, including a 2,000-sq. ft. taproom to showcase an impressive line of IPAs, barrel-aged beers and adjunct/spiced beers to go along with several classic styles. The brewery will occupy another 2,000 square feet of connected outdoor space in of the former power plant coal pit, providing additional seating and an open-air downtown vibe.

Construction in the space has begun and the company hopes to throw a grand opening bash Labor Day weekend. The brewery is expected to have around 10 new part-time and full-time employees.

Incendiary Brewing is owned by Winston-Salem natives Brandon Branscome and John Bacon, who began crafting their own homebrew together as a hobby in 1997. After a series of fits and starts, the two partnered together in 2013 to create a line of award-winning homebrews in their free time, bringing home first place in the 2016 Masters Championship of Amateur Brewing for their signature IPA, Shift.

John Priest, formerly of Bells Brewing in Kalamazoo, Mich., and former head brewer of Gibb’s Hundred in Greensboro will join Incendiary as brewmaster and operations manager. Priest has experienced national success on a professional stage with a Gold GABF medal in 2015 for his ESB (English Special Bitter) and Silver GABF in 2016 for his American Wheat Ale. Together, they will develop new beers to try each week while working to improve fan favorites.

“Incendiary will be a great addition to an already impressive lineup of breweries in Winston-Salem and the Piedmont Triad,” says Priest. “Opening a brand new location in the power plant across from Bailey Park with all the activity going on downtown brings a new level of excitement to this project, and I’m eager to get started.

The brewery will operate on a 15-barrel brewhouse from Deutsche Beverage in Charlotte, and have nearly 150-barrel cellar capacity. They have also purchased a Wild Goose canning line and will offer several options to take and share Incendiary beer with friends and family.

“Incendiary is the perfect tenant to occupy this first floor space,” said Will Partin, senior director of development for Wexford Science & Technology. “As the Innovation Quarter community continues to grow, offerings like this that enhance the night life here will help continue growing the vibrant community we’re creating together.”

This is the fifth tenant announced for Bailey Power Plant, which opened in February of this year. Other tenants include Wake Forest Innovations, the commercialization arm of Wake Forest Baptist Medical Center; CML Microsystems, a local semiconductor manufacturing company; and Alma Mexicana, a restaurant which opened in January. Venture Café Winston-Salem also moved to Turbine Hall in the building last month.