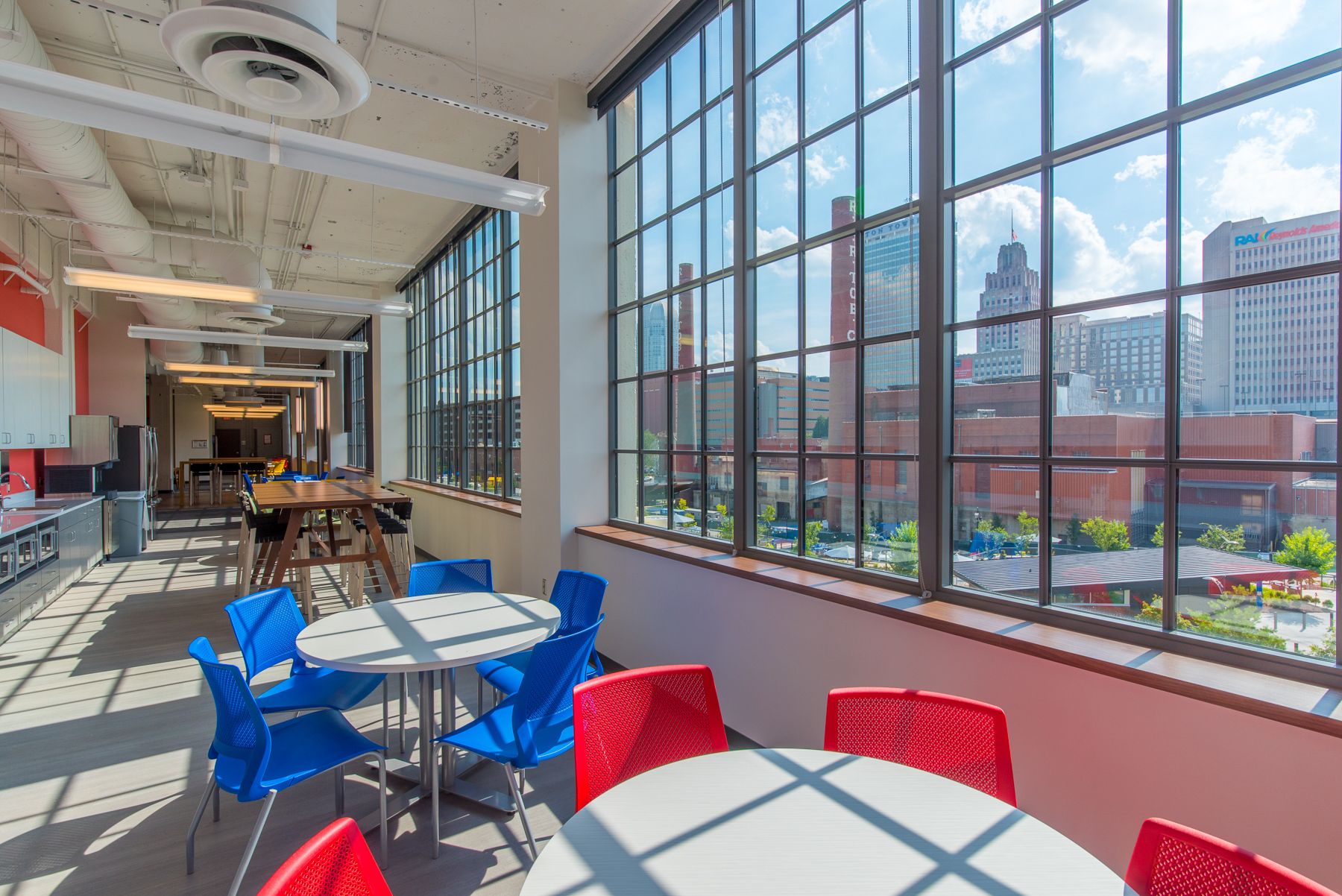 As summer winds to a close, vacations end and students come back to school, we find ourselves reflecting on the past while looking forward toward the future.

The last several months have brought tremendous change to the Innovation Quarter.

Construction has begun on developing the Bailey Power Plant into mixed-use facilities, which will bring further life and vibrancy to this area.

Work also recently began on the new greenway that will make its way through the Innovation Quarter and eventually extend from Martin Luther King, Jr. Drive past Rams Drive south on Research Parkway and link up with the Salem Creek Greenway. Users of this new, yet-to-be-named greenway will be able to complete a more than 20-mile loop from the north end of the Innovation Quarter and back by way of Salem Lake.

In July, we welcomed medical students, faculty and staff to the Bowman Gray Center for Medical Education. Some of the most innovative training of the next generation of physicians will take place right here in modern inspirational spaces and will be based on a new and creative curriculum.

The future is always just over the horizon, inspiring those who have the courage to march toward it.

From the Simulation Center that will give students hands-on opportunities to learn new skills, to high-tech classrooms that foster collaboration, to the Student Houses that provide space for students to relax, interact and recreate, this facility stands already as a benchmark of medical innovation in the 21st century.

Now the statue of Bowman Gray stands just outside the Medical Education building, looking west past Bailey Park toward Bailey Power Plant and the next phase of development of the Innovation Quarter.

That is an inspirational metaphor. The past looking forward, toward the future. That is what this whole place represents.

The Innovation Quarter is a place that has been influenced by the past and where people are inspired to reach toward the future. Some of our future is clearly laid out—more students will join us when ‘Wake Downtown,’ the new programs from Wake Forest University, becomes a part of our community in January, as well as portions of Bailey Power Plant opening next summer. Other parts of our future are yet to be determined.

That is the magic of being a part of an endeavor like this. The future is always just over the horizon, inspiring those who have the courage to march toward it. We can hear it coming.