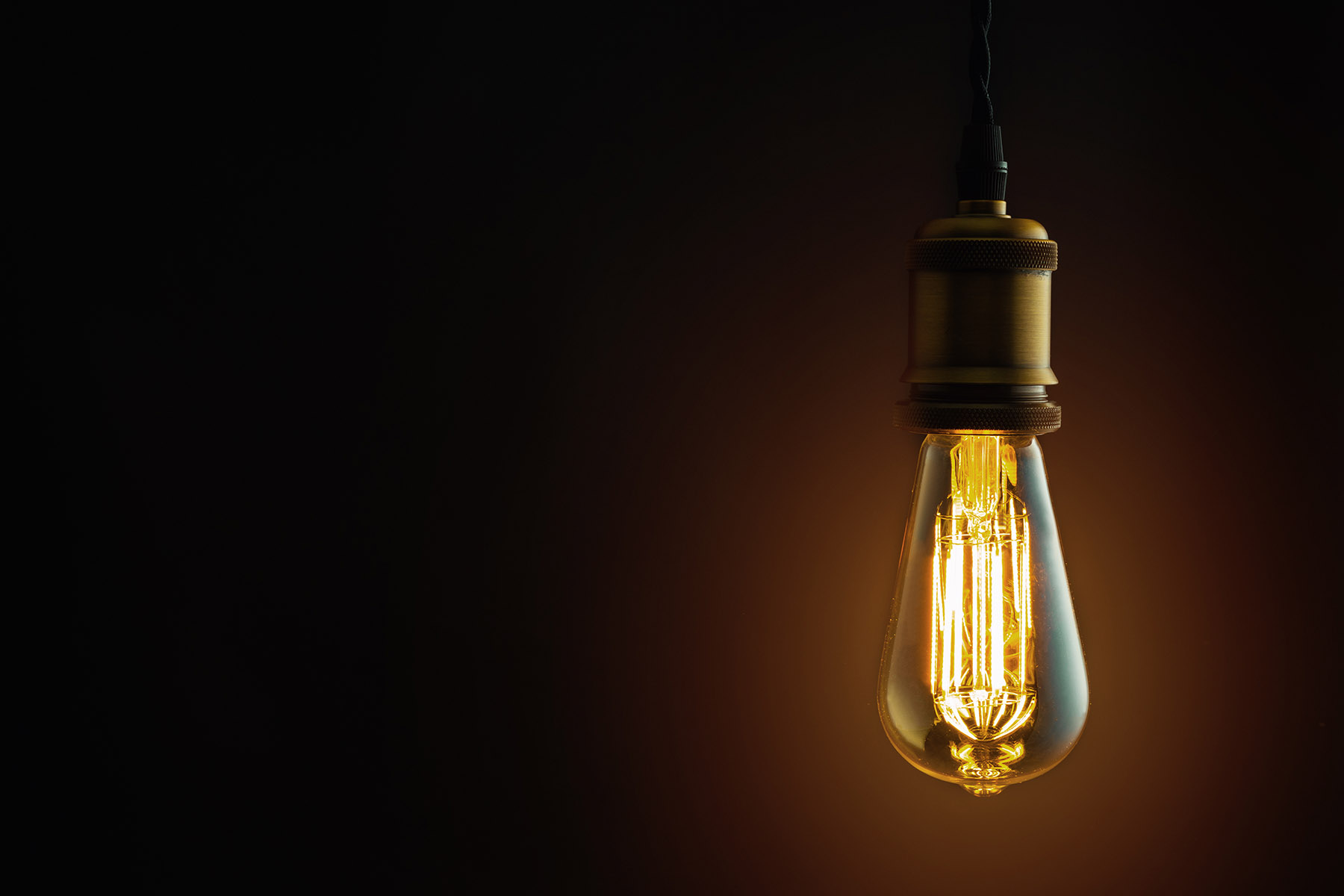 In the nearly five years since I came to Winston-Salem, there is little doubt that I have uttered the word “innovation” more than any other word in the English language. I can hardly escape it. It even appears twice in my dual title—president of Wake Forest Innovation Quarter and chief innovation officer at Wake Forest Baptist Medical Center.

Innovation is all around us.

We live in a rapidly changing world. The advances in technology, science, digital arts, transportation and communication are breathtaking. It seems that almost every day we hear about a new discovery or idea that will soon affect our lives in some meaningful way.

It is no wonder that the word “innovation” is bandied about with such frequency.

It’s reasonable, I think, to say that we may at times use the word a bit too frequently and apply it a bit too liberally, thus diluting its meaning.

Innovation is measured by its impact on people.

Which begs the question—what is innovation?

To answer that, let us take a trip back in time.

Modern historians credit more than 20 different inventors with having developed some form of incandescent bulb before Thomas Edison filed his first patent in 1878.

In the end, Edison’s invention developed into an innovation because his advances made his version of the incandescent bulb one that could be adopted widely in the marketplace.

What also makes Edison’s contribution to electric lighting so extraordinary is that he didn’t stop with improving the bulb—he developed a whole suite of inventions that made the use of light bulbs practical.

Even crediting Edison with the invention of the first commercially viable light bulb doesn’t quite capture the history accurately. Edison found competitors in William Sawyer and Albon Man, who had invented—and patented—their own version. Rather than fight against that current, Edison’s lighting company eventually merged with the company using Sawyer’s and Man’s patent to form General Electric, only one of the most recognized brands in the world today.

The light bulb was so revolutionary, with such a universal influence, that today we take it for granted because it is such an ingrained part of our lives.

Innovation is measured by its impact on people.

When I think about innovation in terms of the Innovation Quarter, I am struck by the progress we have made. We are a proven prototype. The concept works. Spaces are full and more are under construction. Vibrant community continues to build. Programming is strong. We are a robust invention of the people who have worked so hard to get us here.

But we still have some distance to go for this place to be truly innovative. To have a lasting and meaningful effect on our city, our state, our region and the world, we must keep going. To ensure that this story—the story of a place transformed from tobacco to technology—doesn’t become a footnote in history but remains our city’s lasting legacy, we must keep up the momentum.

The future of the Innovation Quarter depends on all of us.

From the President: A Vision Fulfilled

From the President: Building Vibrant Community