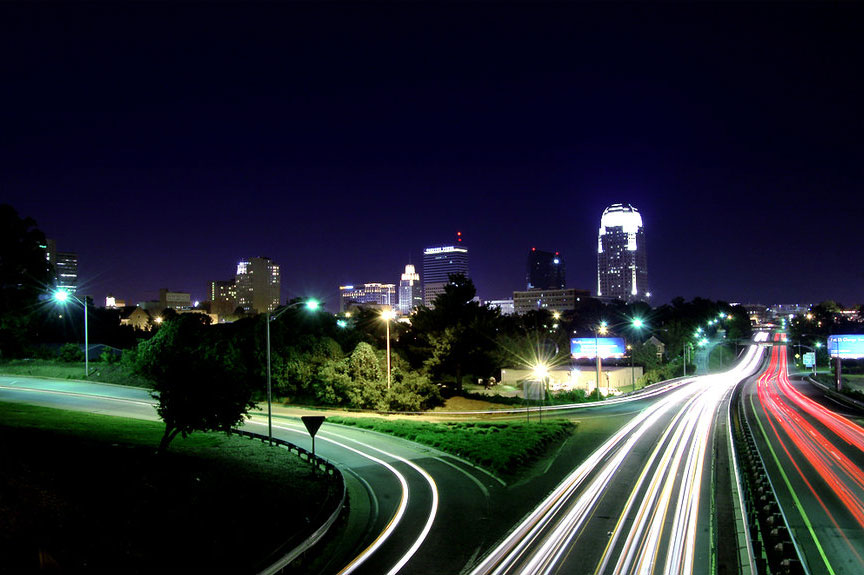 More than a few eyebrows were raised recently when Winston-Salem officially gave itself the motto of “City of Arts and Innovation.”

That’s a lofty goal, after all. But, in reality, Winston-Salem has been long recognized as a leader in both the arts and innovation. For example, now achieving a remarkable 14 years in a row ranked as one of the top 10 digital cities in the U.S.

This latest honor has been given by the Center for Digital Government to “cities [that] have developed a mature infrastructure that lets city leaders experiment with technology projects that are molded in the image of the average citizen’s lifestyle.”

That’s how the city of Winston-Salem worked to recently bring an all-fiber gigabit network here, through the NC Next Generation Network.

It’s how the city and county came together to provide local residents with all-digital access to commonly requested information like county tax records, map information and other local data sets (known as Geographic Information Systems, or GIS).

And it’s also how a public-private partnership was formed to help birth the Innovation Quarter, now no longer an experiment, but an example of the power of proximity and collaboration.

There are other notable examples of the city’s progress on the digital front:

And that’s good news for all of us.