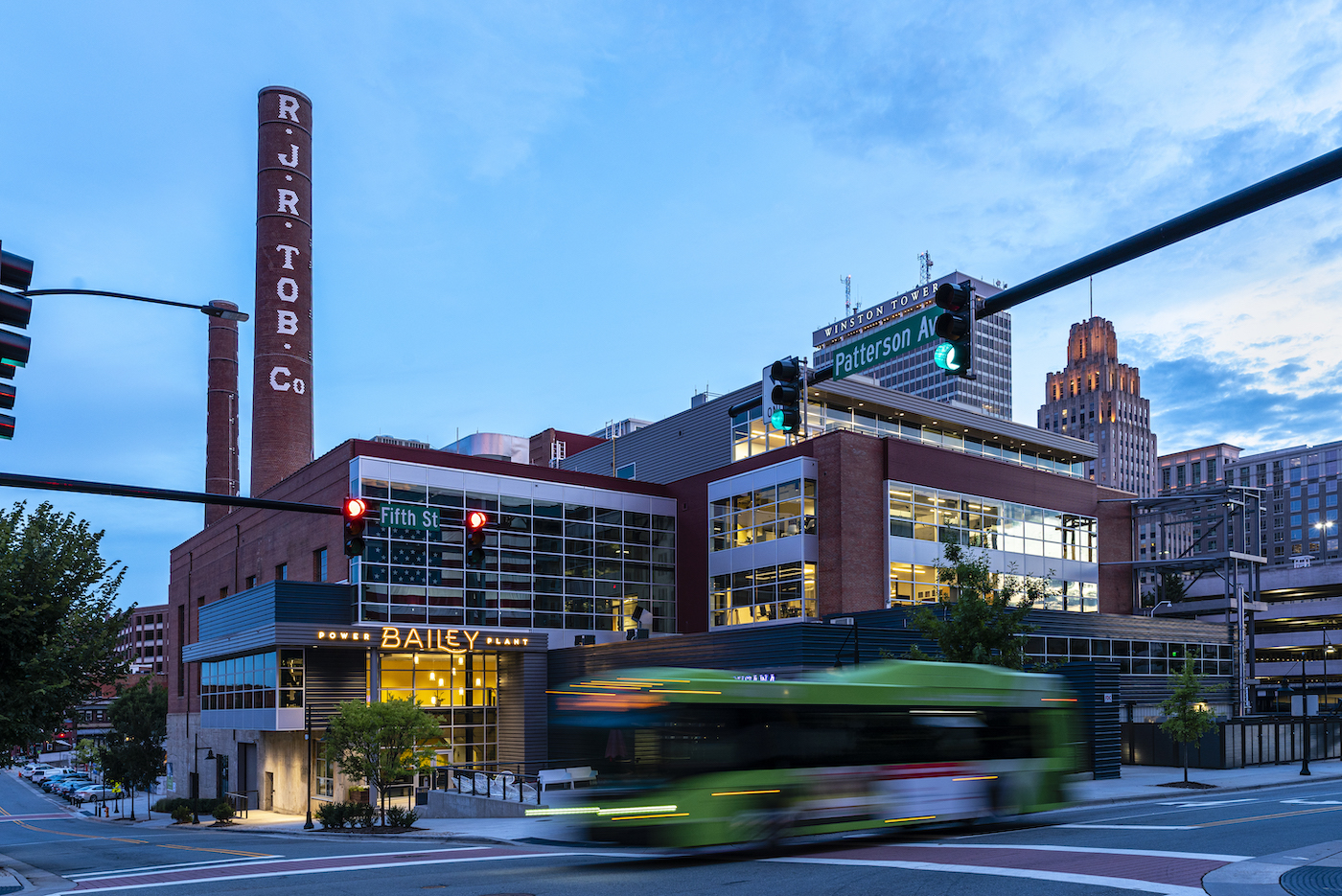 Phoenix Bioscience Core (PBC) centralizes researchers, educators and entrepreneurs in downtown Phoenix to advance translational bioscience discoveries. Founded in 2004 as the Bio Research Campus, this innovation district rebranded itself in early 2022 to reflect its growth and specialization in life science innovation, including but not limited to:

The PBC innovation district is anchored by Arizona’s three public research universities—University of Arizona, Northern Arizona University and Arizona State University—as well as their governing body and the City of Phoenix. Other significant players in the PBC bioscience ecosystem include the non-profit Translational Genomics Research Institute (TGen), several of Phoenix’s major healthcare systems (amounting to 17 partners in research and medical education within 2 miles) and more than 20 life science companies.

PBC also integrates the Phoenix arts culture and greater community into its mission. Efforts include opportunities for artists to work on commissioned projects, present to scientists and the community, sell their work and work with researchers to share findings through new mediums. It encourages connections between the arts, research and recreational communities through workshops, programming and plenty of desert parks and dining establishments.

Oslo Science City is trailblazing by nature. The innovation district is the first within the country—making it prime for learning from innovation districts around the world and offering guidance for newly established ones—and aims to solidify Norway’s capital as knowledge-bearing, business-friendly and environmentally efficient. Anchored by several universities and prominent health and research organizations, the innovation district intends to intertwine knowledge institutions and business sector developments into urban development. This is seen through its partnerships among the University of Oslo, Oslo University Hospital, the City of Oslo, Oslo Science Park, SINTEF (an independent research organization) and clusters of startups among larger corporations.

Oslo Science City aspires to make a name for itself by becoming the greenest innovation district in the world. This mission includes fueling a country-wide transition to renewable energy and being a net zero emission area through green buildings, vegetated corridors, sustainable agriculture, tree planting and efforts to improve energy efficiency. Since its 2019 establishment, Oslo Science City has become home to more than 300 startups and has set the world’s first autonomous, fully electric cargo ship to sail.

We’re all about big city benefits at a fraction of the cost of living—and the Cleveland Health-tech Corridor is right there with us. This innovation district seeks to attract healthtech and high-tech companies, biomedical development companies, early-stage companies and startups through its low cost of living, accessible infrastructure and resources. It’s anchored by world-renowned research and development institutions and brings researchers, entrepreneurs and students together in an environment conducive to innovation and growth.

Along with putting healthcare and technology companies close to research-intensive institutions, business incubators and other high-tech, innovation-driven companies, the Cleveland Health-tech Corridor’s mission largely includes inclusive economic growth. One of its key anchors, the Cleveland Foundation, relocated its $22 million headquarters from a downtown office to the innovation district to better integrate with the community and spur equitable growth and neighborhood development. It will provide community space and programming amongst sustainable, LEED-certified buildings.

Innovation Districts and Models for the Future

Establishing a successful innovation district takes a village. But with the right strategies and partnerships, it can manifest a vibrant community. From driving economic growth to fostering inclusive collaboration, there are some key tactics you don’t want to overlook.