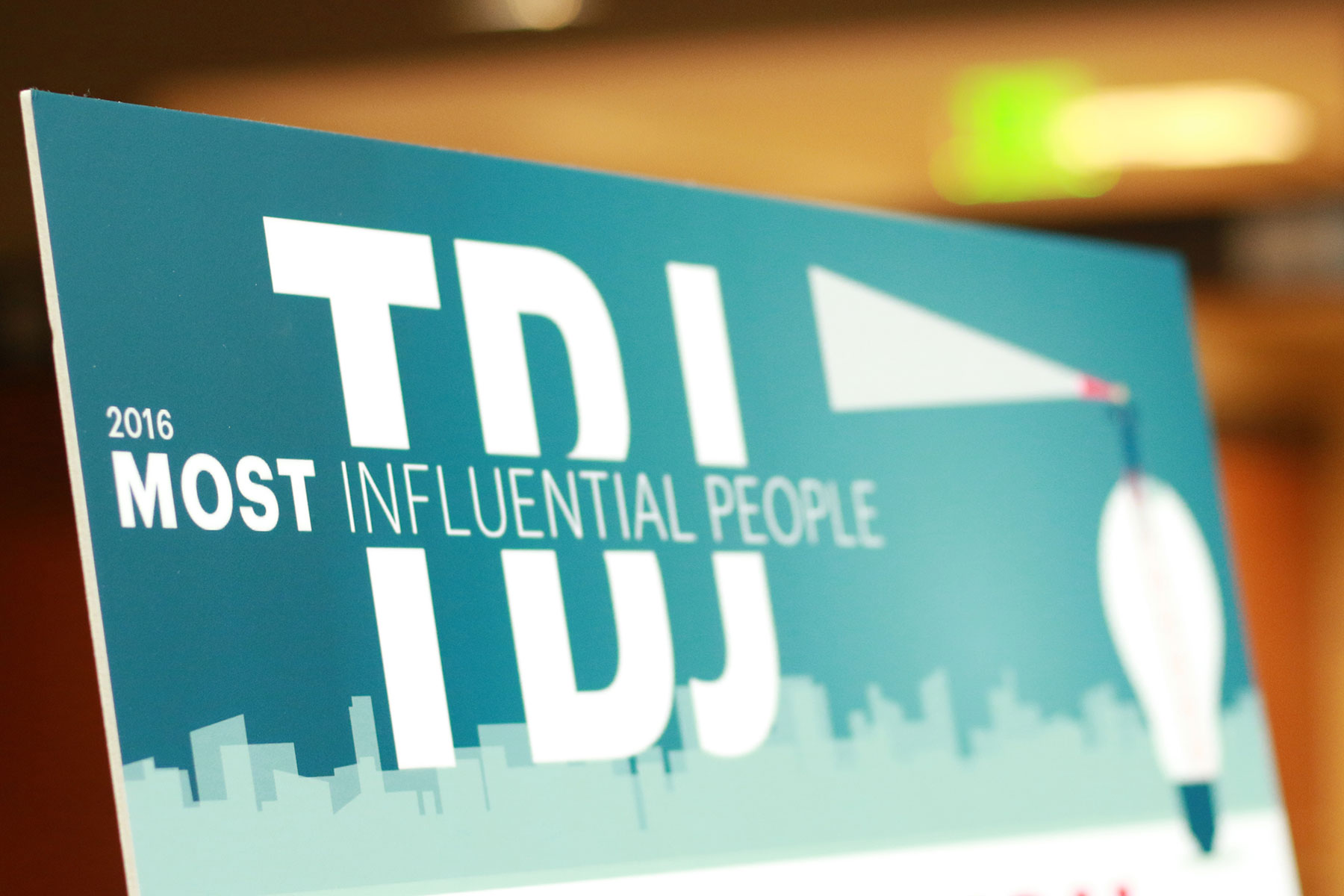 The Triad Business Journal this morning released the 2016 list of the Piedmont Triad’s Most Influential People. Started 13 years ago, the list has grown from 50 names to almost 100 this year. The designation is meant to recognize leaders who contribute significantly to the growth and prosperity of the Triad area.

Honorees include business and community leaders and philanthropic champions, representing a broad cross-section of industries and roles within the Triad economy.

Congratulations to members of the Innovation Quarter community and members of partner organizations and institutions who made the Triad Business Journal’s Most Influential People of 2016:

Each of these individuals have contributed significantly to the growth of the Piedmont Triad region, and their influence is representative of many others in the community who are dedicated to improving all areas of life within the Triad.

“It’s a privilege to be included on this year’s list with such dedicated and motivated people,” says Eric Tomlinson, president of the Innovation Quarter. “That so many in or connected to the Innovation Quarter are recognized is a reflection of the impact our innovation district is having on the city of Winston-Salem and the Piedmont Triad.”

Read the entire list of this year’s Most Influential People and learn more about their contributions to the Triad.